As I trekked my way home from my parent’s house, I was resting comfortably in the passenger’s seat of my friend’s car.  I nestled my precious, tired little head on the console to rest as it had been a long night. ~ All was well.

The drive was normal, nothing out of the ordinary.  Snow drifted across the roadways as far as the eye could see, and we were almost home.  We approached the all so well-known S-curve in the road—I traveled this route quite often.  It was a spot I enjoyed driving as it reminded me of the S-curve on the road where I’d grown up.  We’d take the bus ride home from school, and as we’d pass the pig farm, we as children would pinch our noses and scream, “peeeeee-uuuuu!”  It was always fun on our school bus on that country road.  Once we’d pass the pig farm, we’d then be entertained by the S-curve, and we always chortled, “weeeeeeeeeeee!”  Oh, such fond, sweet memories!

The roads had been salted in most parts, and looked pretty clear up until we reached the bend.  Oh, no . . . the car was beginning to slip-slide.  Suddenly, we had hit a patch of black ice.   Awakening from my near-to-deep-sleep nap, I awoke suddenly—confused, panicked, and quite frightened.  I bellowed out to the driver, “What are you doing! Be carefullllllllllll!” Driving at a slow pace around the first bend, and then . . . oh, no! We’d lost full control of the car–the black ice was in control now.  The car was spinning, and round-and-round we’d go.

As I screamed, I grabbed for the door handle as a form of support as I knew that I knew that I knew we would certainly crash. I held on as tightly as I could, and noticed we were slipping sideways into the oncoming traffic.  As we slid sideways on the road, I would see a car fastly approaching, and it was heading straight, right on target for me—my passenger door was directly facing this car.  I sat and stared at the headlights that were traveling at what seemed like warped speed, and I waited for the impact, and for what I thought would be the inevitable—certain death.

I couldn’t believe it–I mean, this was it? This was how my life would end?

I experienced what I have only heard so many speak of—I had my life flash right before my very eyes.  It played out like a movie on fast forward.  I thought about my family, and how we had just had a wonderful time together, opening presents, indulging in my mother’s absolutely fantastic, wonderfully-cooked-with-love food.  I thought of my sister, my brothers, my father, my niece, and my nephews.  Could this realllly be the end!

I cried out, “JESUS!” and within a flash instant, we were suddenly parked on the opposite shoulder—facing the oncoming traffic.  Dead silence filled the car.  A HUGE oak tree stood within a few inches from our front bumper. Why, there was even a mailbox on the right of me—I couldn’t have even opened the door without hitting the mailbox.

How on earth had we ever managed to land perfectly straightly-aligned, fully intact, parked as if we meant to park the car like that—positioned in that precise manner?  The car that was destined to be the death of us, whizzed right past us and off into the night it went—never stopping to see if we were okay.  I’m not sure it could have even stopped at the rate of speed at which it was traveling, let alone with the patch of black ice that lay ahead.  Oh, well.  We sat there, absolutely stunned.  Staring at each other, silently.

After wiping away the tears  of shock, fear, and grateful joy and unbelief, we shook off the dust of shock, asked if everyone was okay, and off we went, still trembling . . . In unison, “I can’t believe what just happened. We should have been dead. That was so close.  I can’t believe we’re alive”.

As we entered my home, we could hear the phone was ringing off the wall.  This, at an era where not everyone had cell phones, mostly beepers.  The answering machine was shut off, and the phone rang incessantly, and urgently.

When I finally made my way upstairs to get the phone in my bedroom, it was my best friend, Deborah.  Frantically, she immediately asked, “Gracie, are you okay?”

Why was she asking me if I were okay? . . . how could she possibly know that something tragic had just happened?

I began to sob, as I recanted and told her about my brush with death.

She then went on to tell me what had just happened to her . . .

Deborah was at home, cleaning up after her own Christmas Eve celebration.  Just then, the Holy Spirit prompted her to pray for me.  It was an urgent feeling, and she obeyed.  She fell on her knees, obediently, and began to pray.

She said she knew something was terribly wrong, and all she could do was pray for me­—she had no time for questions, just prayer.

When she felt a release from her prayer in the spirit, she knew she had to call me to make sure I was alright.

We were in utter disbelief, as this was something we had always heard of in our walk as Christian women, but had never personally experienced anything like this before.  Sure, we’d heard of such stories, but now it actually involved the two of us.

We talked for a bit, ensuring one another was okay, and although we could not believe how the Lord worked in our lives that cold, blistery night, we were everso grateful to Him.

I hung up the phone, sat on the bed, and thanked the Lord for saving our lives that night.

What lesson had I learned? I learned that He is with us always, even unto the end of the age . . . working behind the scenes, even as we are unaware of His doing so. ~ Amen!

HE HOLDS ME IN THE PALM OF HIS HAND!

3 thoughts on “The LORD Your God Is With You ~ Wherever You Go!”

Welcome to my little corner of the writing world! ♥~ 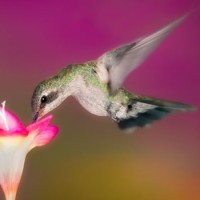 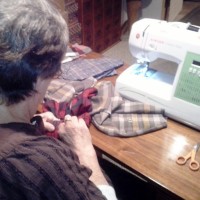 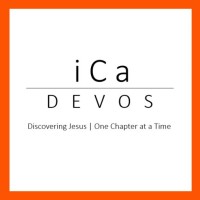 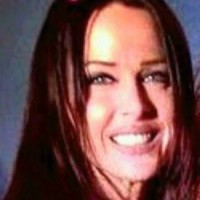 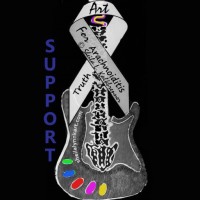 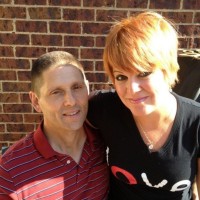 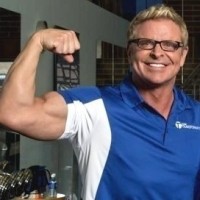 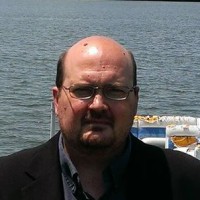 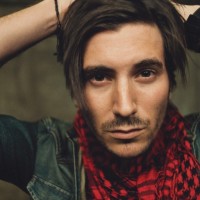 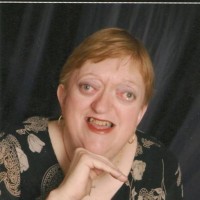 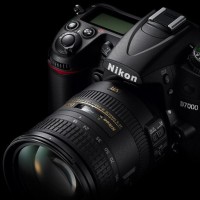 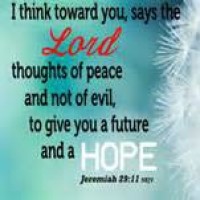 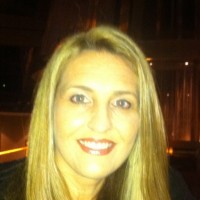 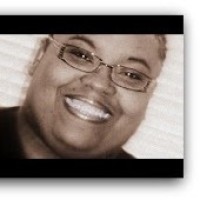 ~ Looking for Something in Particular? ~

WORK OUT . . .
YOUR OWN salvation with fear and trembling!

For it is God which worketh in you both to will and to do of his good pleasure.

Do all things without murmurings and disputings:

That ye may be blameless and harmless, the sons of God, without rebuke, IN THE MIDST OF A CROOKED AND PERVERSE NATION, among WHOM YE SHINE AS LIGHTS IN THE WORLD!

Holding forth the word of life; that I may rejoice in the day of Christ, that I have not run in vain, neither laboured in vain

To know Christ and to manifest His Life

To Hold and Hug as You Remember

Nurturing the Creative Spirit Within

A place where ideas, not people, are under assault.

...and the Lord God planted a garden.

Discovering Jesus | One Chapter at a Time

TAMARAKAYE.COM
The Whole Armour Of God

Be strong in the Lord and in the strength of his might. Ephesians 6:10

John 1:5 The darkness does not overcome the light!!

Inspirational News, Views, and Scientific Facts about Health and Fitness

A ministry of Christopher Gregory, devoted to edifying the body of Christ through the gift of prophecy

Receive God's blessing today with......... A CLICK A BLESSING TODAY

© marianne's page- where the Word of God is free !!

A blog by Dr. Jonathan Welton

"All of creation will be shaken and removed, so that only unshakable things will remain." (Hebrews 12:27)

The heavens are telling the glory of God; and the firmament proclaims His handiwork. Psalms 19:1

Romans 8:16-17: “The Spirit Himself bears witness with our spirit that we are children of God, and if children, then heirs—heirs of God and joint heirs with Christ, if indeed we suffer with Him, that we may also be glorified together.”

Stand at the crossroads and look; ask for the Ancient Paths, ask where the good way is, and walk in it, and you will find rest for your souls. Jeremiah 6:16

The Abuse Expose' with Secret Angel

A blog reaching out to victims of abuse and others in need, providing insight about abuse, hope for the future, and guidance to see THE LIGHT that lead Secret Angel out of the darkness of her own abusive situation and helped her to not only survive but to overcome.

Thoughts about life situations from MY biblical perspective

Writing about the human condition and learning to laugh about it

from a Christian who lived through all

Musings of a Progressive Realist in Wonderland

Wisdom of survivors of domestic violence, rape and fraud

Purpose Beyond the Pain

Paper to Use
Truth Of The Word Blog

The purpose of Samuel at Gilgal is to spread the gospel of Jesus Christ and encourage Christian discipleship.

To Encourage the feminine heart along lifes journey

Lord You Rain On Us Your Glory

A Place To Rekindle Passion For God